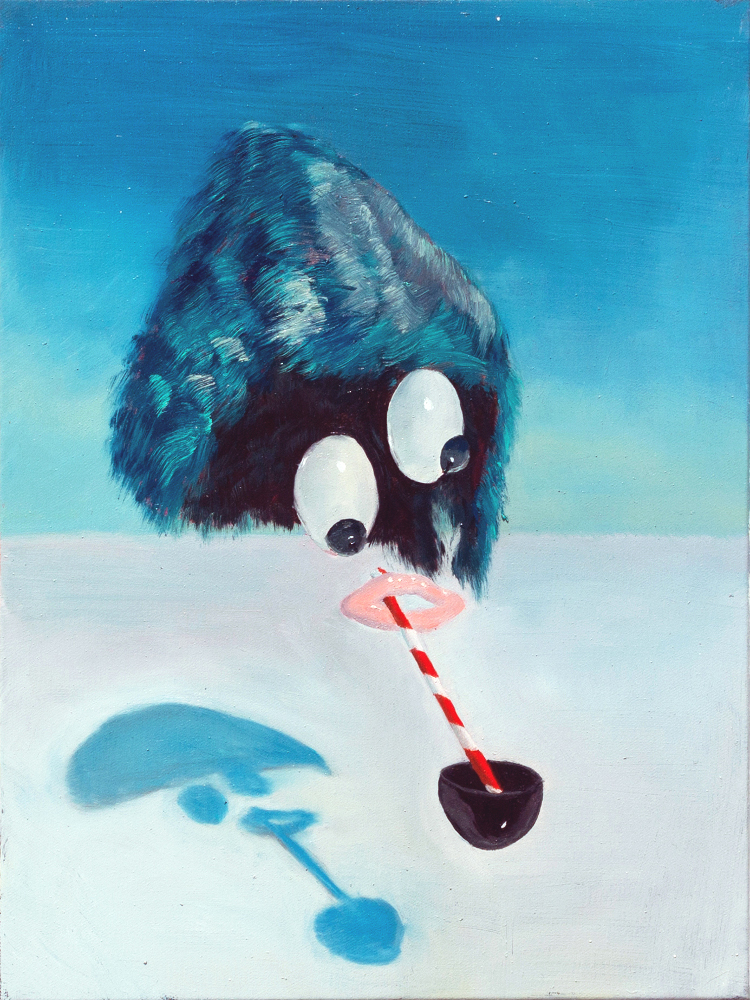 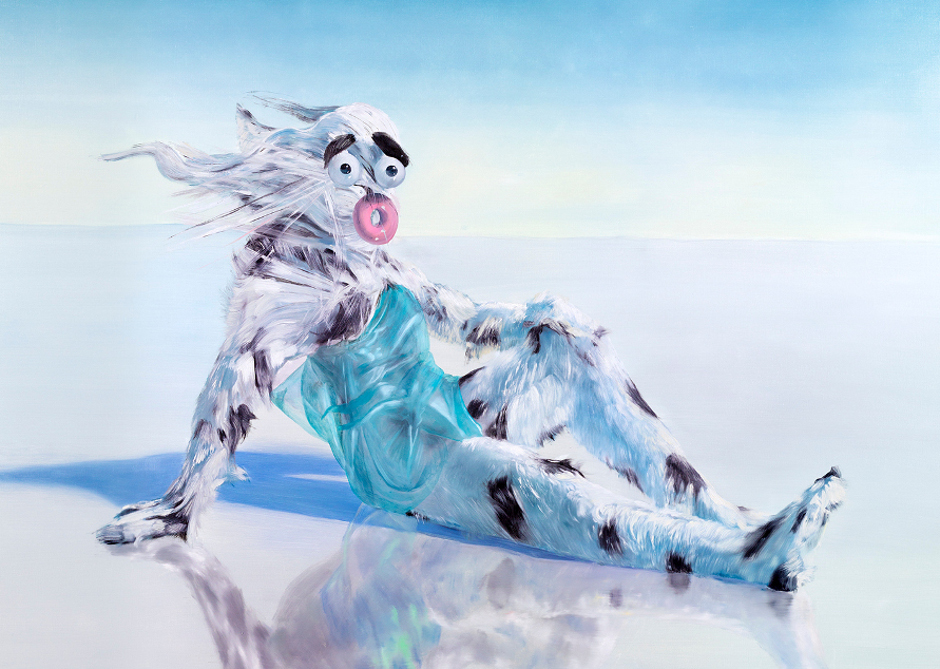 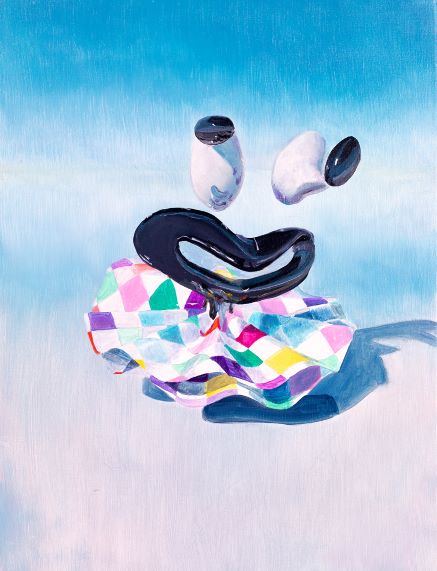 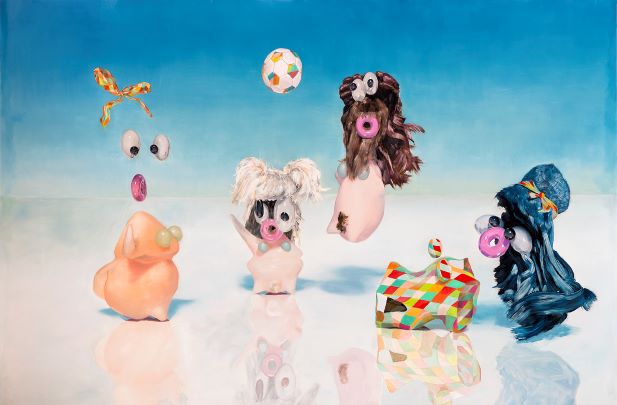 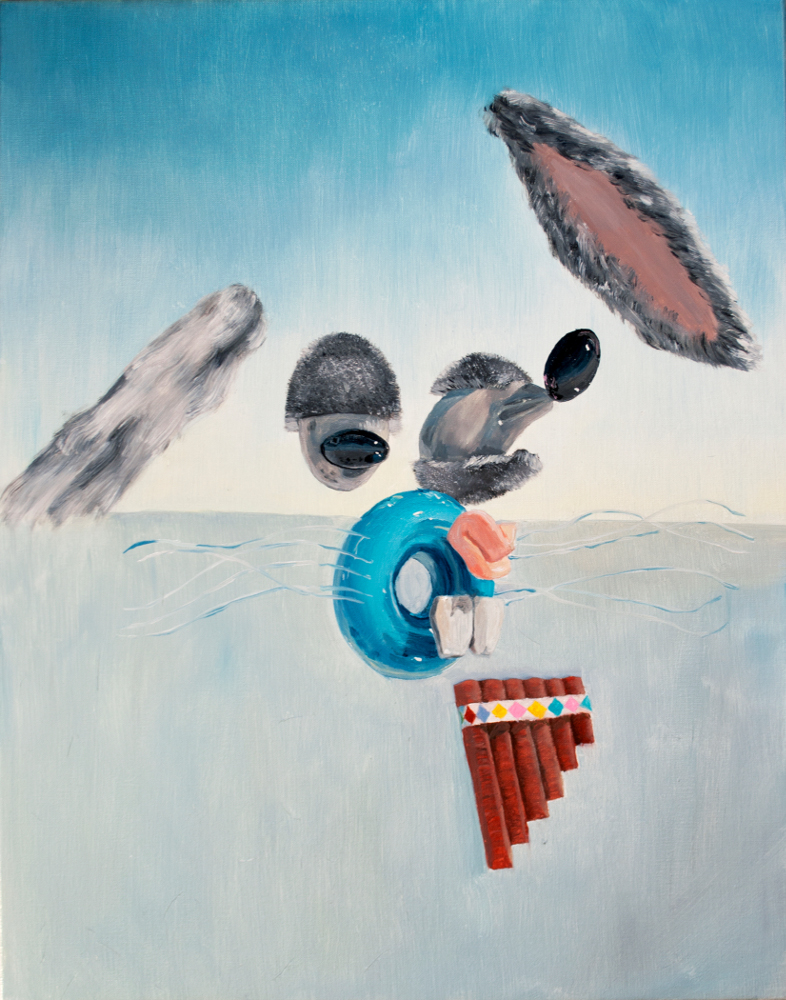 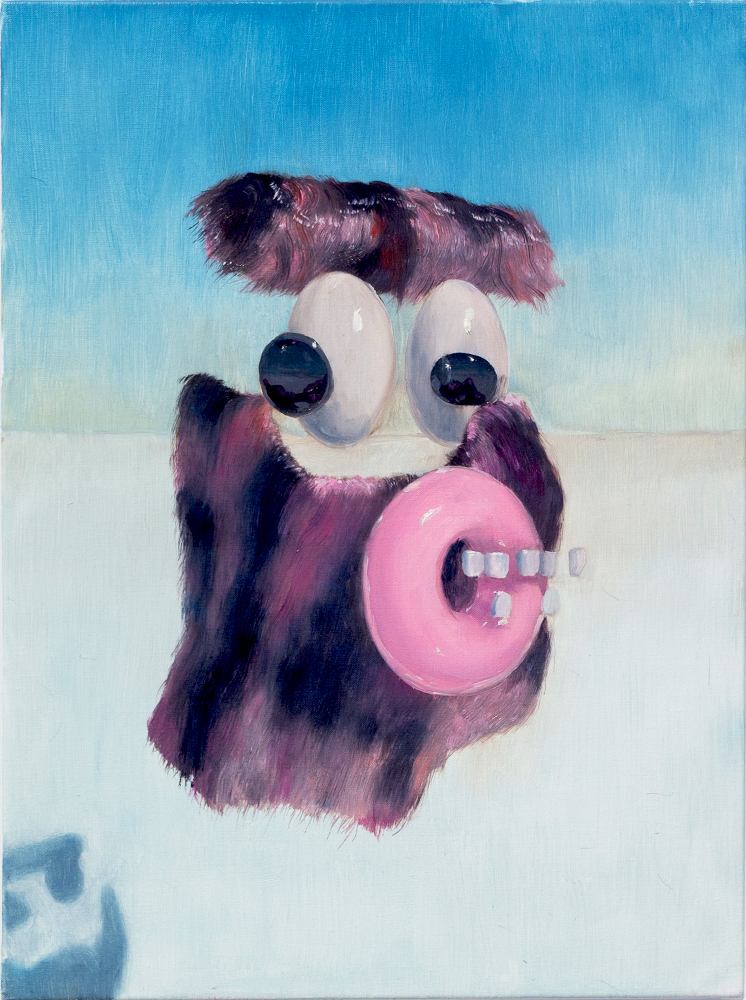 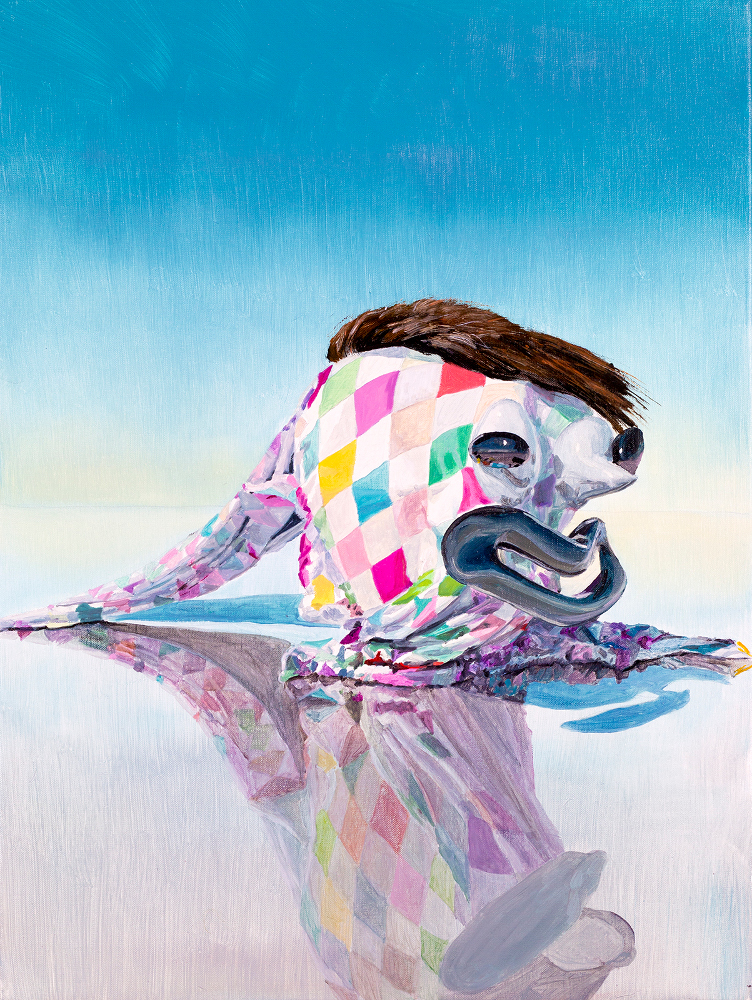 With an almost inexhaustible wealth of references, Gabriel Abrantes challenges the traditional boundaries between contemporary art and cinema. His new paintings are populated by enigmatic and ambiguous characters, both sweet and grotesque, floating against backgrounds that resemble an abandoned bleak landscape, evoking a metaphysical space-time that transcends the physical materiality of the canvas. In his work there are references to Paul Cézanne, Pablo Picasso, or Ed Ruscha, but also to commedia dell'arte or the visual aesthetics of Disney and Pixar films, as well as to the famous American cartoons from the 1920s and 30s.

For the Salzburger Kunstverein, Gabriel Abrantes is presenting an array of recent films and paintings that were also showcased at MAAT in Lisbon in 2020 (Programmed Melancholy, curated by Inês Grosso). An evening of his films for Sunset Kino also accompanies, as does his selected programme of screenings by James N. Kienitz Witkins.

Gabriel Abrantes (*1984, North Carolina) is an artist and film-maker living in Lisbon. His films have been awarded with the Grand Prix at the Semaine de la Critique (Cannes), the EFA prize at the Berlinale, the Golden Leopard at Locarno Film Festival, and the EDP Young Artist Award, among others. His artwork has been exhibited at the Whitechapel Gallery and Tate Britain (London), the Palais de Tokyo (Paris), the MIT List Visual Arts Center (Boston), Kunst Werke (Berlin), and Serralves Museum (Porto). He participated in the 32nd São Paulo Biennial, the 2016 Bienal Tropical, and the 2014 Bienal d’Image Mouvement. His work has been shown in retrospective screening series at the Lincoln Center (New York) and BAFICI (Buenos Aires). www.gabrielabrantes.com 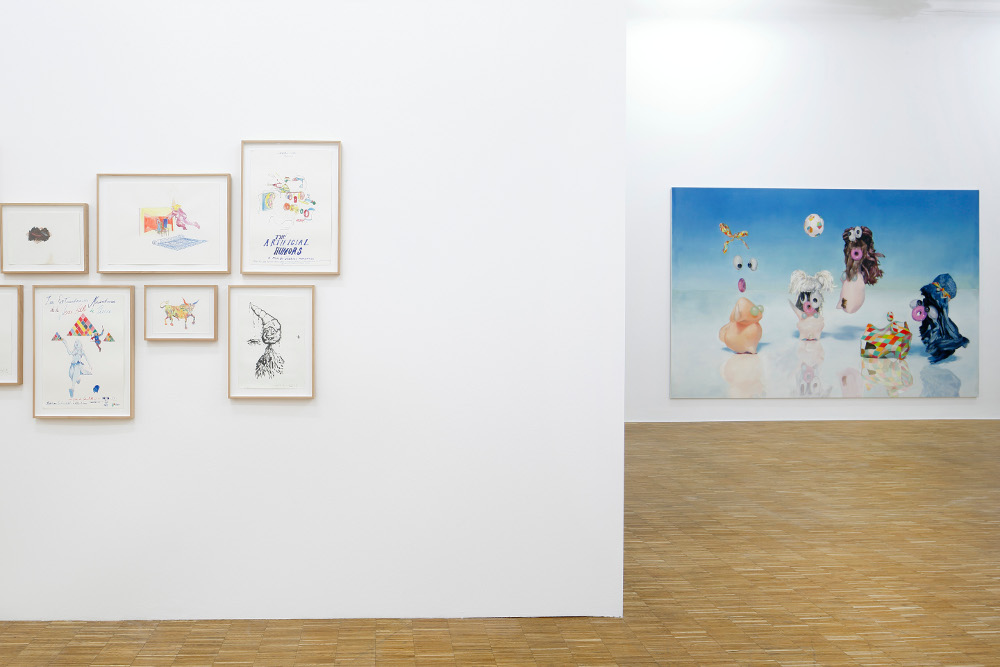 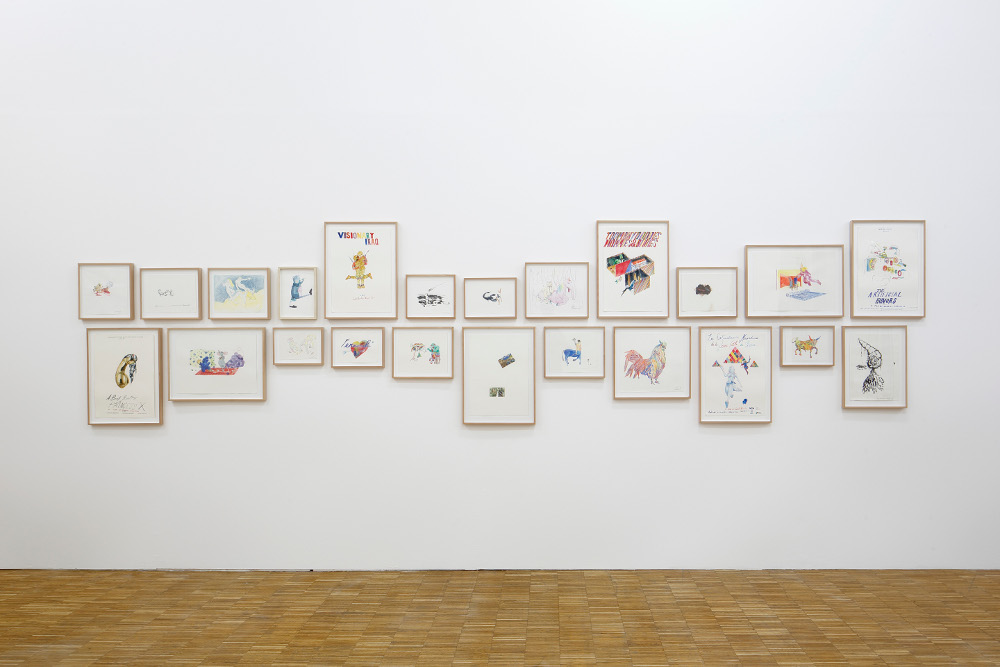 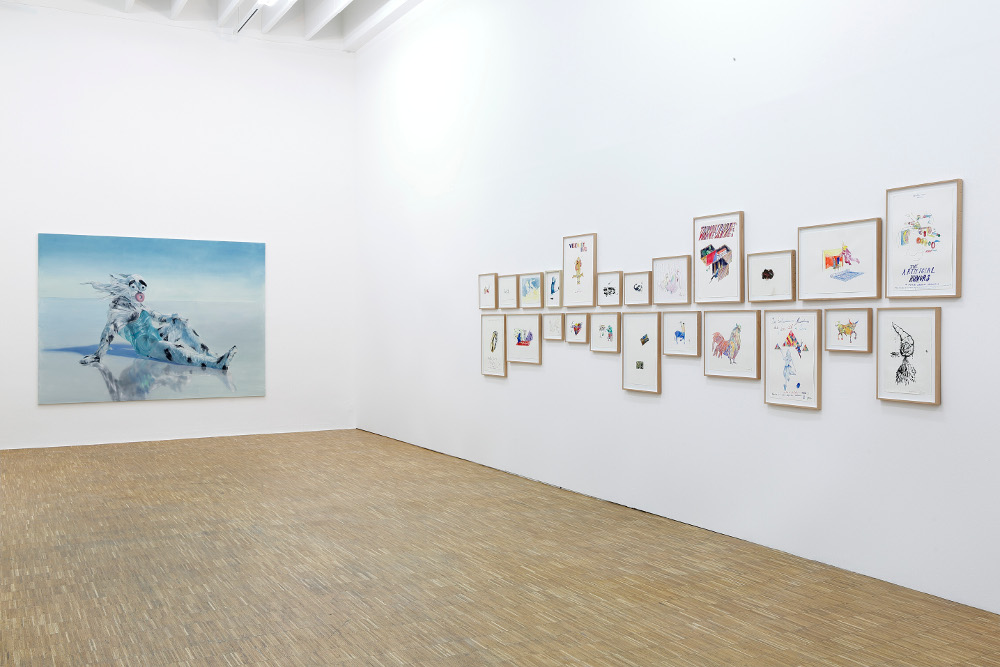 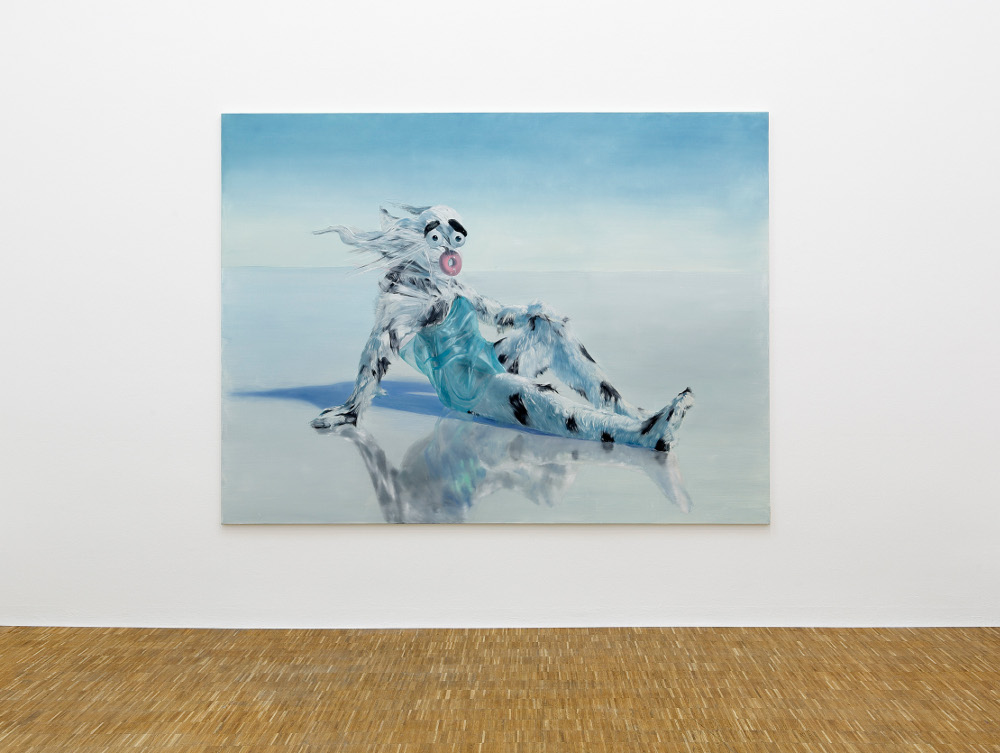 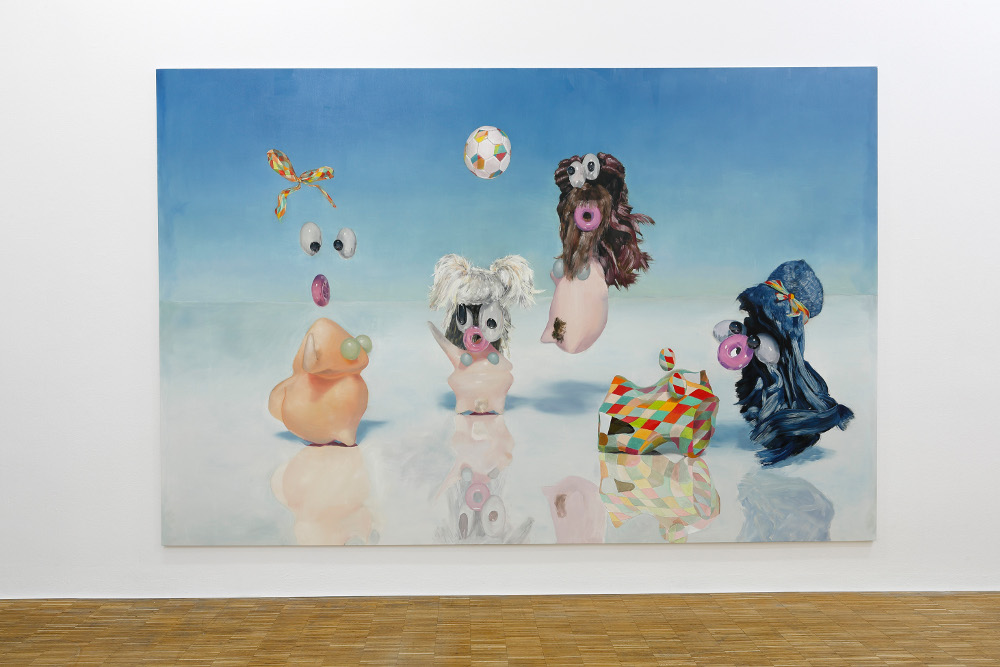 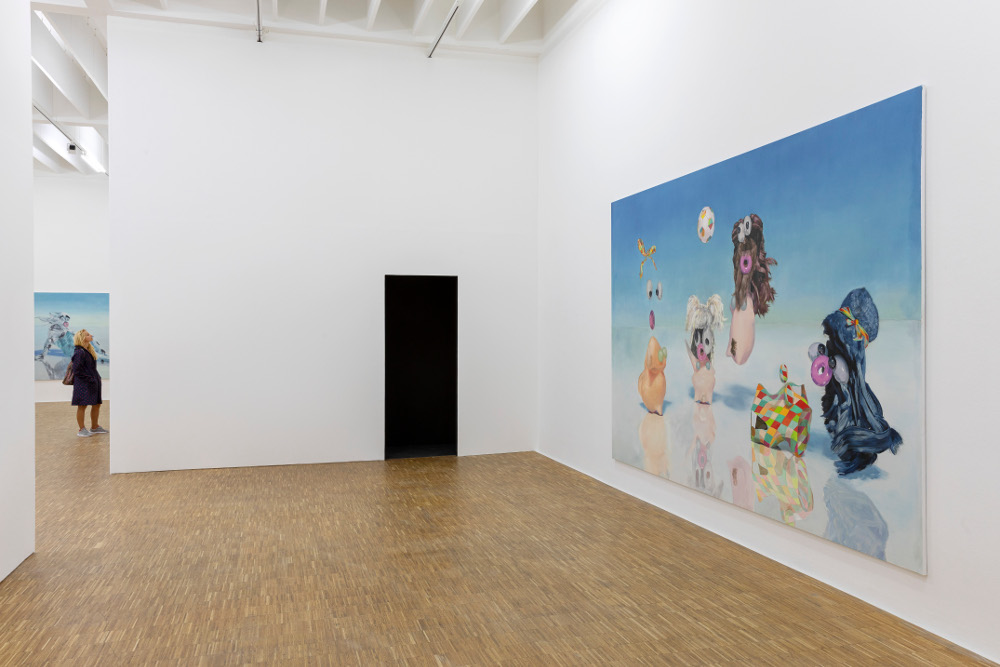 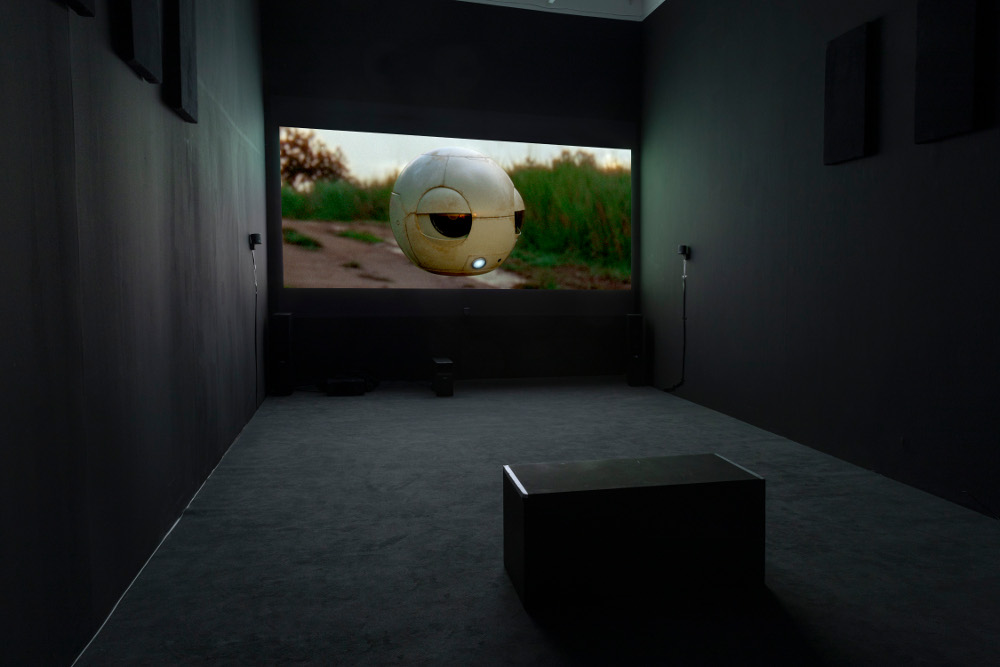 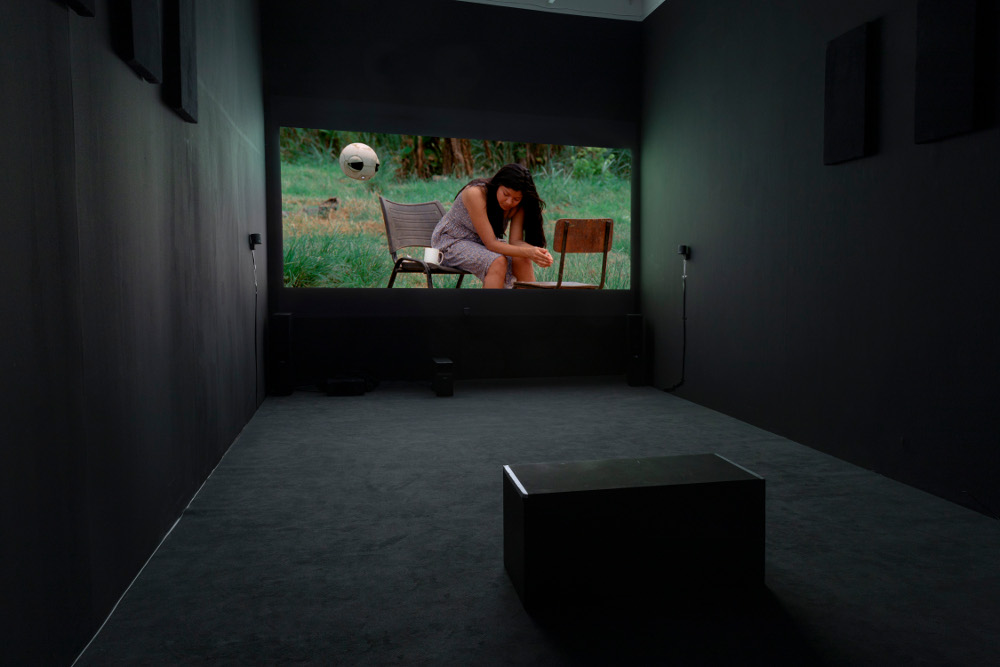 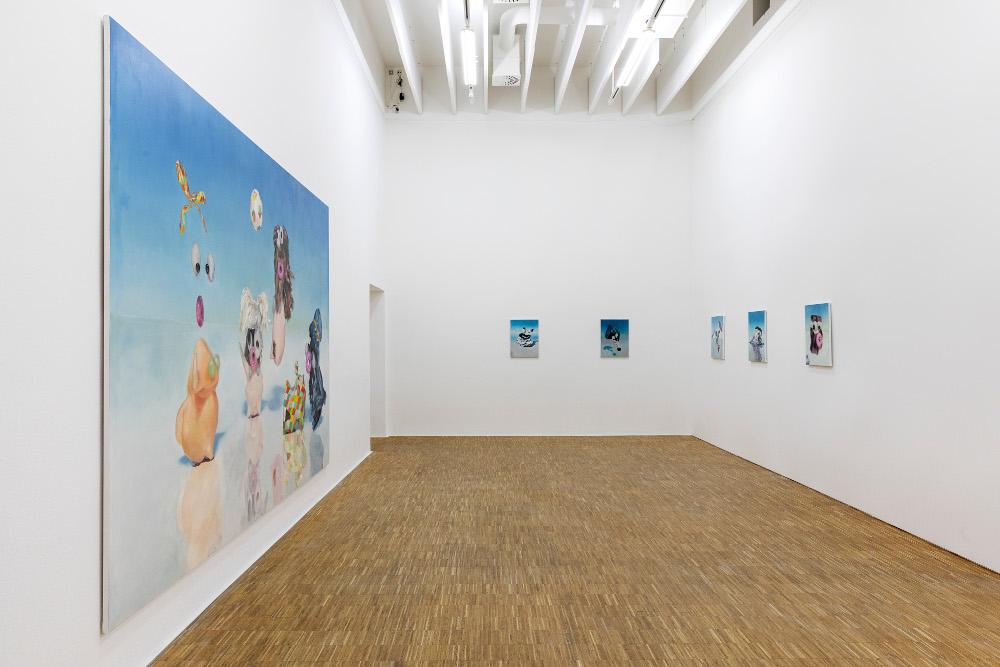 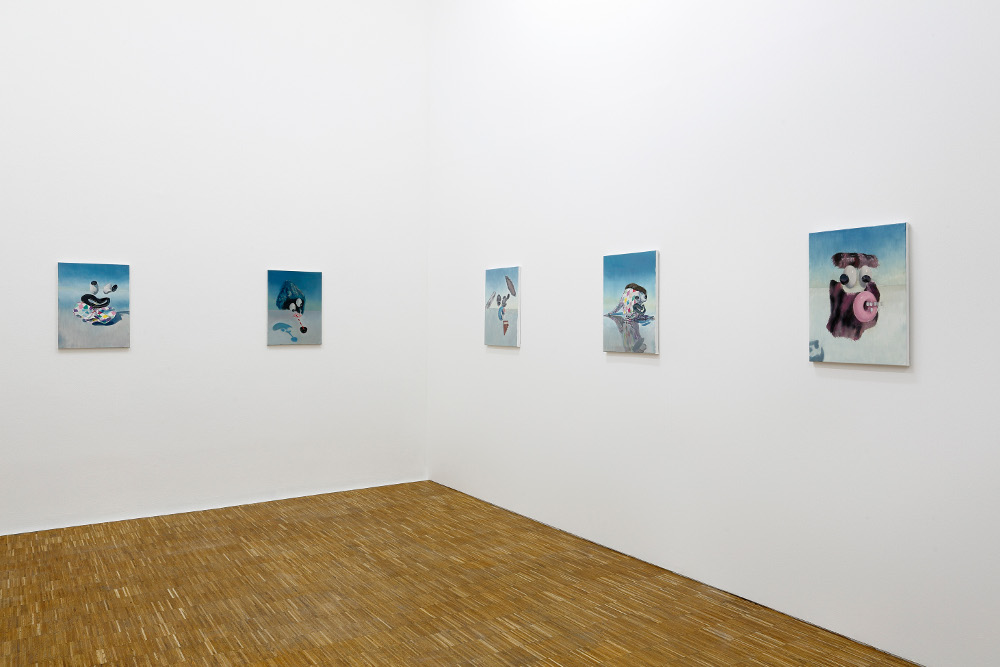 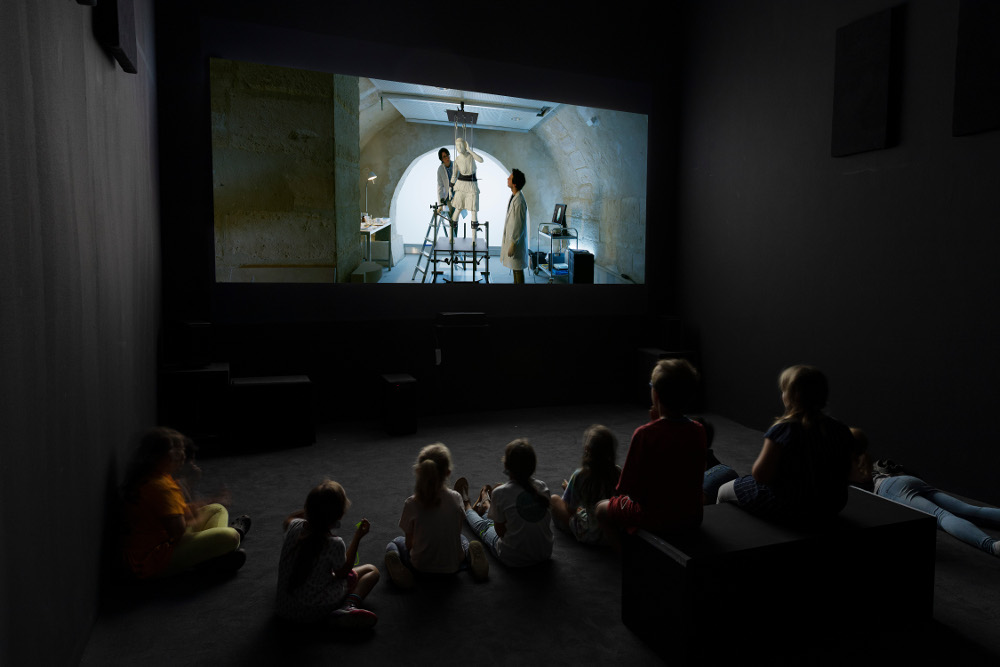 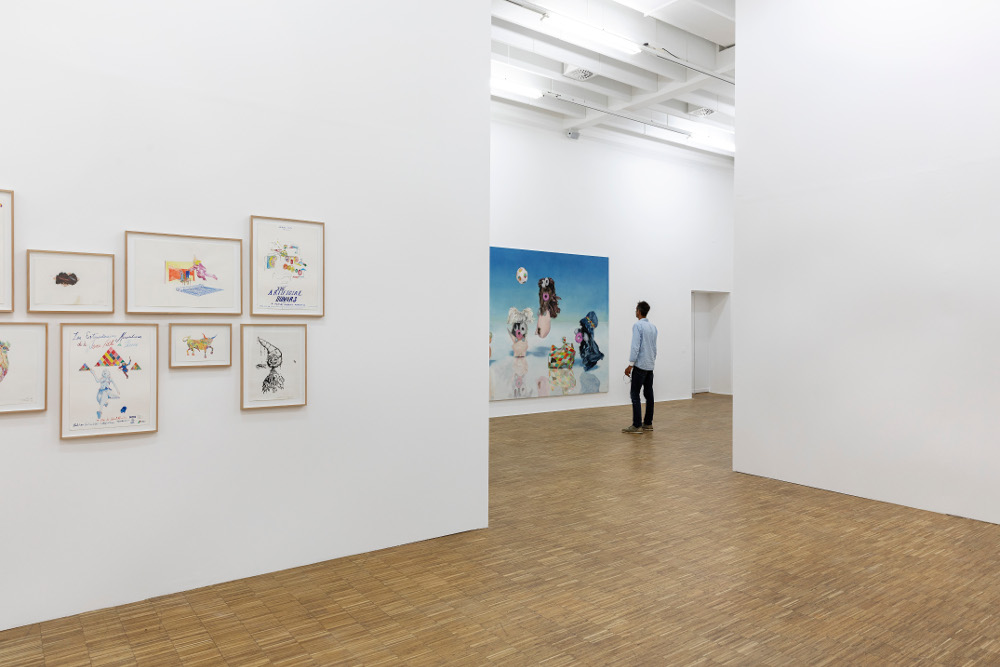 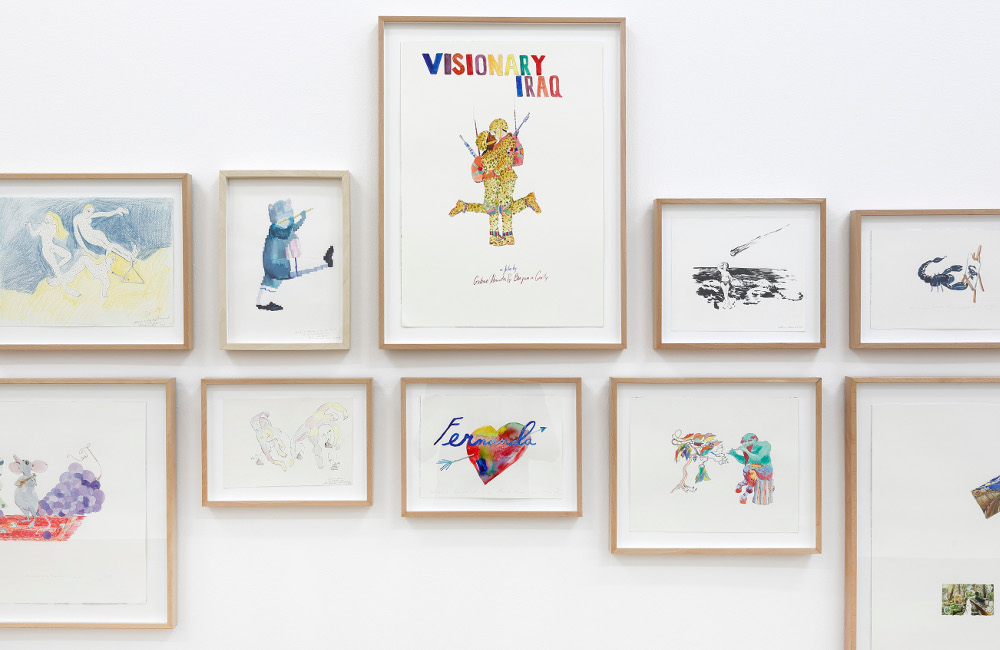 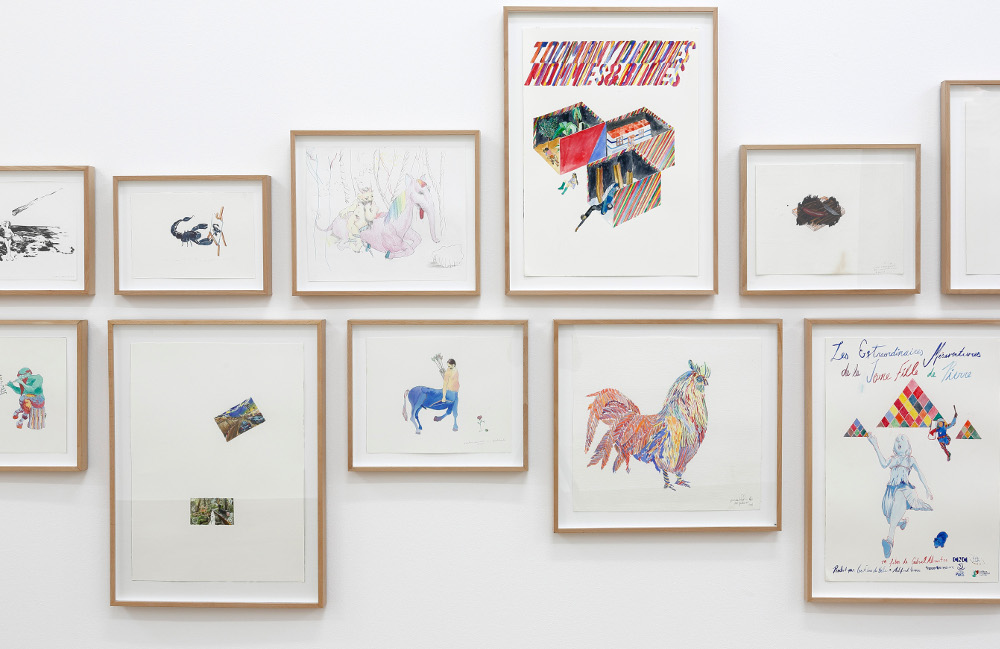