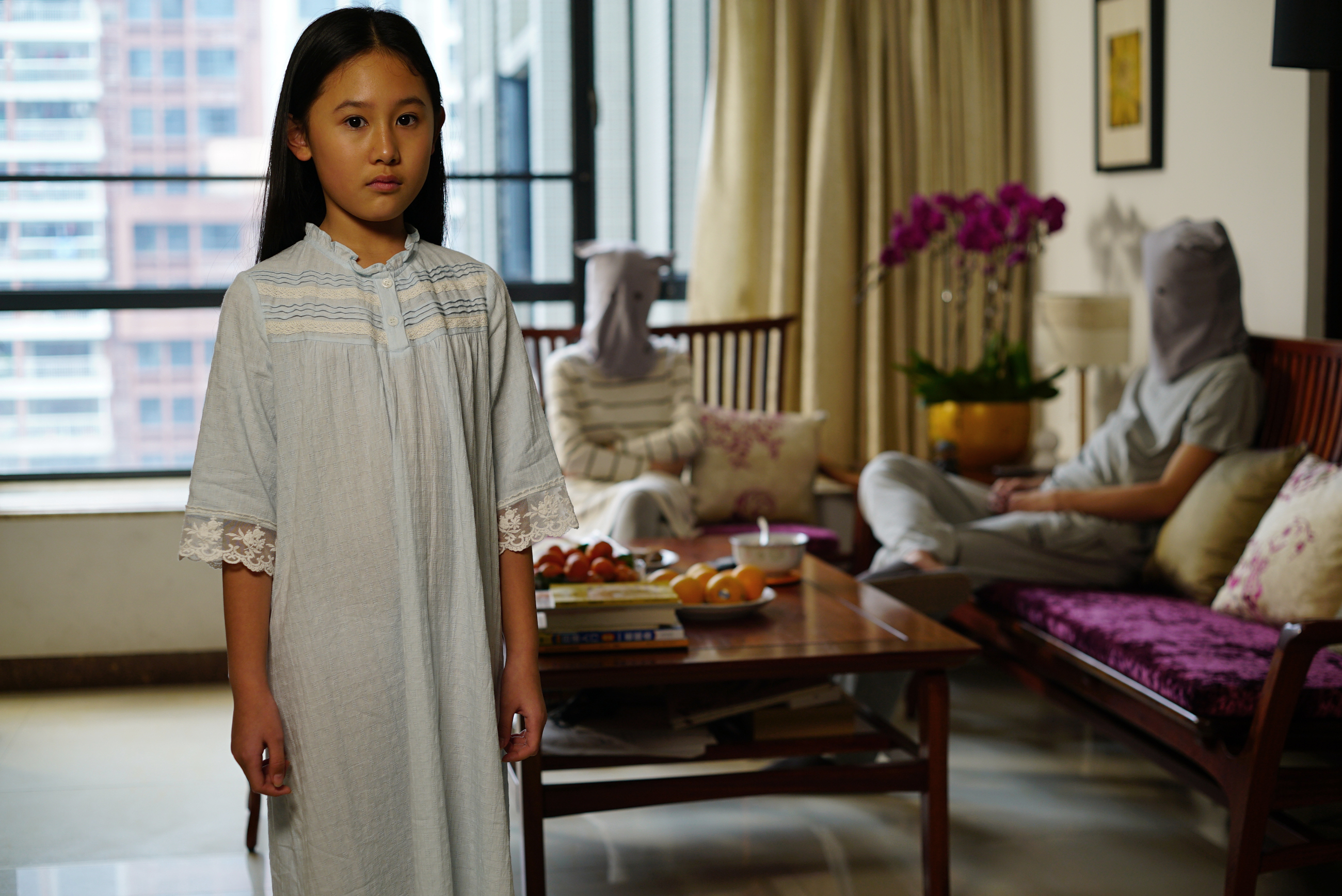 In 2019, the Salzburger Kunstverein commissioned Omer Fast to make his astonishing film, Der oylem iz a goylem, based on a Jewish fairy-tale. From 2020 on we will present a long-term installation of Omer Fast’s VR-film The Invisible Hand, based on the same fairy-tale, as an expression of our ongoing collaboration with this world-renowned artist. 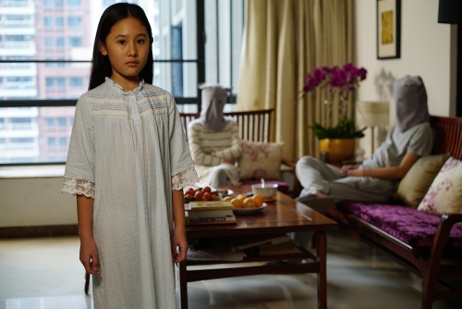 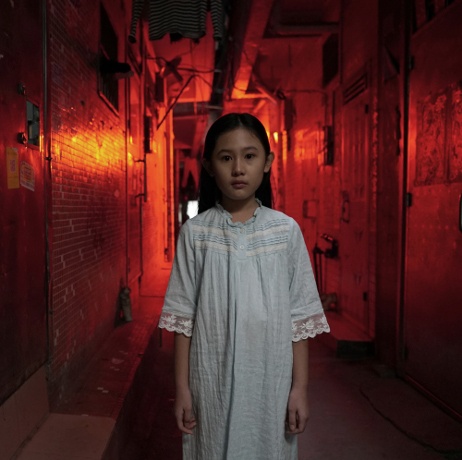 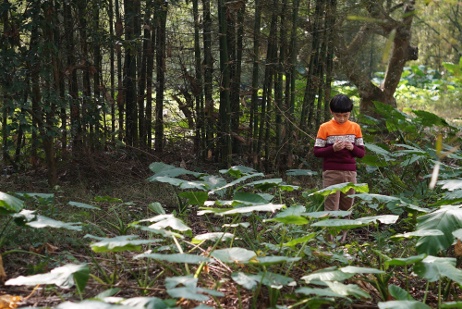 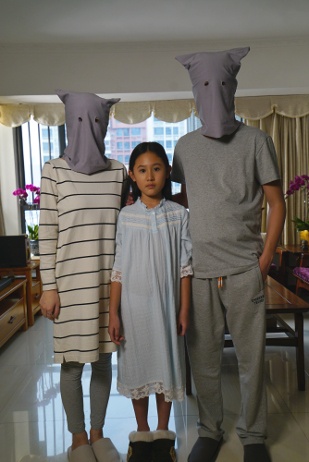 This immersive 3D Virtual Reality (VR) film follows a young girl who recounts her family’s uncanny past in the People's Republic of China. The story commences with the girl's father discovering a finger poking out of the forest ground, desperately reaching out for a nearby ring. Tempted by the precious jewel, the boy’s better nature prevails and he helps out by carefully slipping the ring onto the finger, before running off. From then on, the family regularly receives neat bundles of cash on their doorstep, which magically reappear at regular intervals. Not knowing who their mysterious benefactor is, the family nevertheless grows accustomed to the recurring gift and becomes prosperous. The boy goes to private school. The family moves to a nice apartment. When the boy reaches adulthood and is about to wed, a mysterious guest arrives at the ceremony.

The Invisible Hand was shot in Guangzhou, China, on a 3D VR camera at the end of January, 2018. The work was commissioned by and premiered at the Guangdong Times Museum in March, 2018, but was shut down by the local government after running for a few days. The reason given was that there are no more ghosts in China since the founding of the People’s Republic.