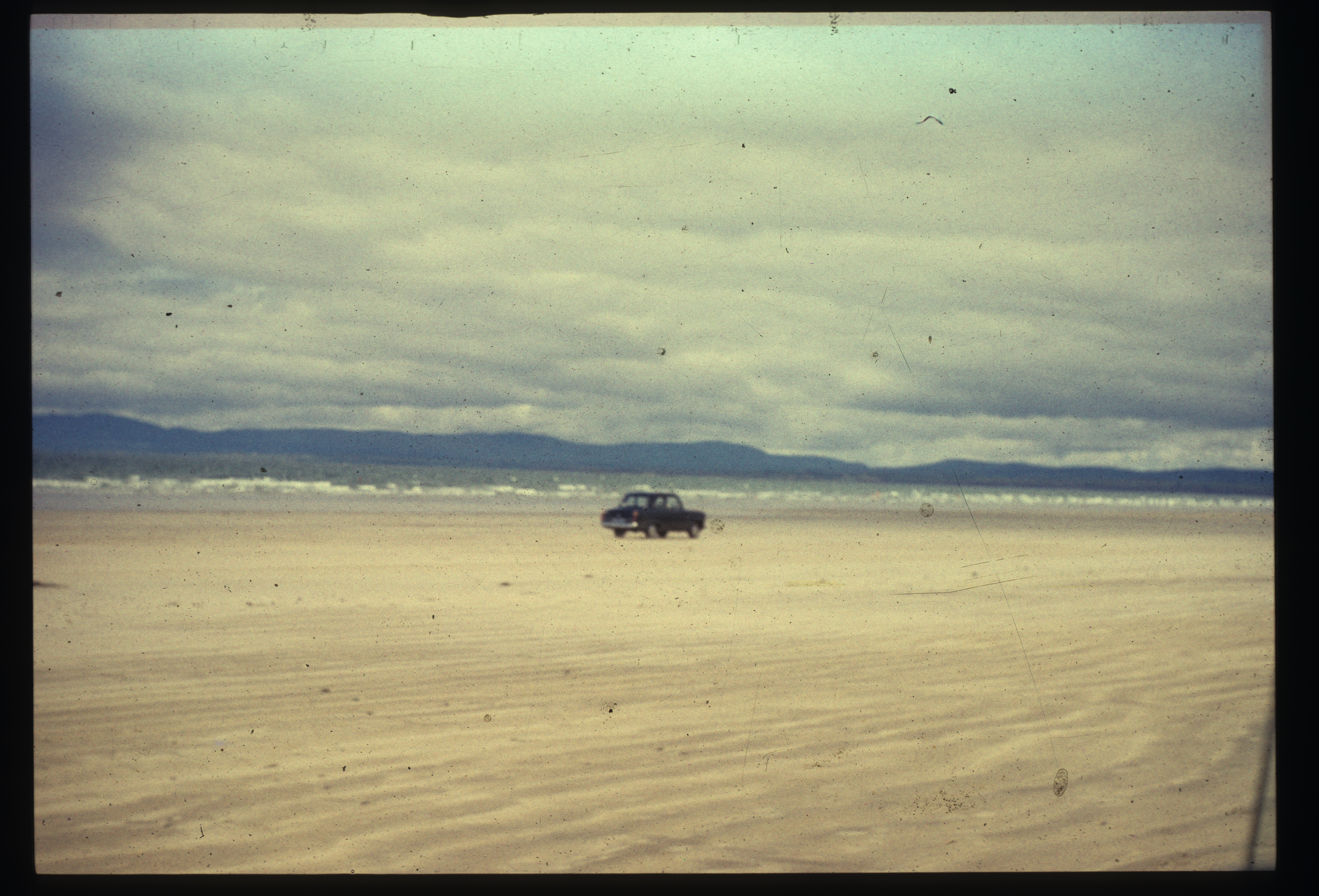 The Museum of Broadcasting and Loneliness 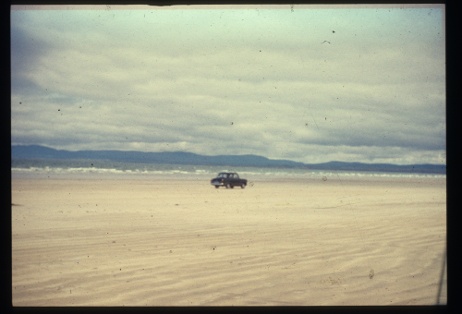 The Museum of Broadcasting and Loneliness by Irish artist Declan Clarke is an installation including a newly-produced film. The exhibition centres on the history of electronic communication, its development over the last century, and how this legacy manifests itself currently in an unsteady, evolving Europe. As Europeans continue to define nationhood within the confines of globalism, reflections between past and present are more significant than ever. This project considers an evolving relationship between humans and technology, a relationship that is both enhanced and disrupted through the limitations of communication and comprehension. The museum incorporates both historical artifacts and personal items, and presents a complex, layered story of transition and transmission.

This installation at the Salzburger Kunstverein is a restaging of a number of elements from the former Museum of Broadcasting, opened in Dublin, Ireland in 1981. The original museum closed at some point in the early 1990s, whereupon a greatly reduced and remodelled section of it was transferred to the Women’s Gaol Heritage Centre in Cork in 1997. The remainder of the museum has since been in storage. The items are presented in this exhibition as they had been found; the dust and decay of a museum of broadcasting that ceased transmitting.

Elements and artefacts incorporated into the display present a permutation of the original intentions of the museum, creating a third space in the gallery that intertwines the wider narrative surrounding the history of broadcasting―which is here a metaphor for international and intergenerational dialogue, and will reflect upon transitions in these dialogues in Ireland, Europe, globally and beyond the realm of earthly transmissions. 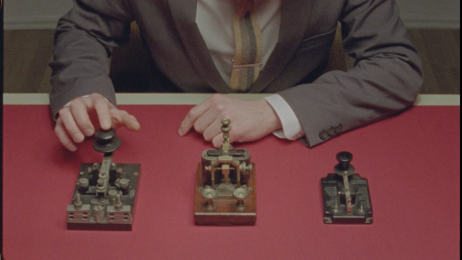 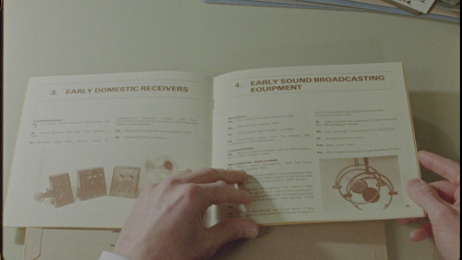 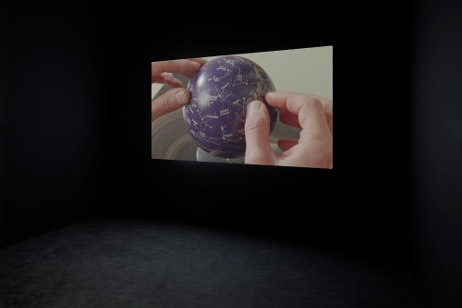 Central to the installation is the new film, Saturn and Beyond, with the world premiere at the Salzburger Kunstverein. Produced in 2020, the film is a 60 minute reflection on the development of transatlantic communication, ultimately connecting these networks with neural networks, and dementia. The film traces the discovery of the connection between lightening and electricity, and how this understanding developed into firstly electrical communication, and expanded to transcontinental communication and ultimately broadcasting.

Saturn and Beyond considers how the development of telecommunications and air travel led ultimately to the exploration of the solar system, and, humankind’s desire to send signals to the further regions of the known universe. Most specifically it looks at our relationship with the planet Saturn, the furthest planet in the solar system visible to the human eye.

Most of our understanding of Saturn has been uncovered in very recent history due to the NASA launching the Cassini-Huygens space probe in 1997. This enabled the first comprehensive study of the planet, its spectacular rings, and 62 known moons. The Cassini mission was a collaboration between NASA and the European Space Agency and it represents the furthest into the universe mankind has gone in detailed exploration. Extraordinary and enlightening as its work was, Cassini’s data collection most strikingly reveals how little of the known universe we actually understand. 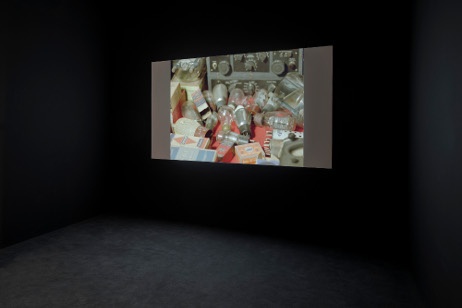 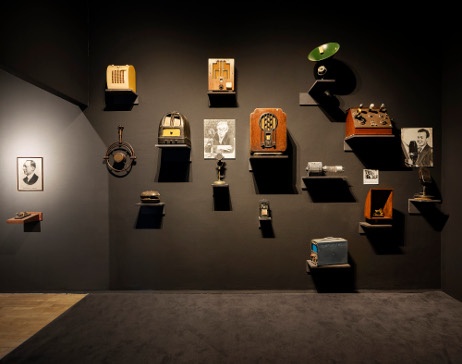 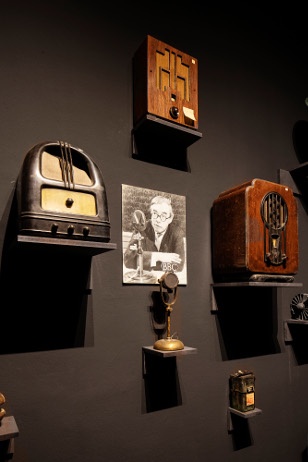 Lastly, the film considers the decline of the human mind and the recent exponential growth of Alzheimer’s disease and dementias. As humans begin to live longer, cases of Alzheimer’s and dementia are increasing, and a 2019 report published by the World Health Organisation stated that there are ten million new cases of dementia each year. Dementia related deaths have more than doubled between 2000 and 2016, and it is anticipated to overtake cancer as the leading cause of health related human deaths within the coming decade. Ironically, the disease is most common in Western Europe and North America – the two continents first connected by telegraphic communications.

As Alzheimer’s develops into its latter stages, the individual with the disease can no longer communicate their thoughts and needs. This creates a curious limbo. Both medical experts and close family members simply don’t know what the individual can comprehend, or what they are trying to articulate. 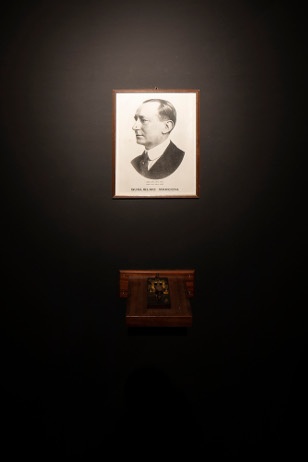 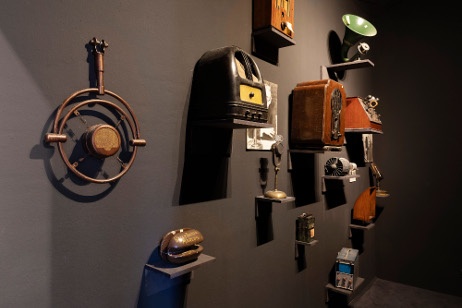 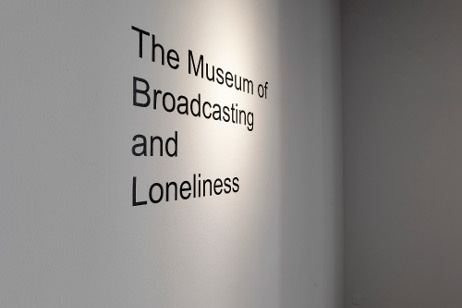 The Museum of Broadcasting and Loneliness seeks to reflect upon the decline of our of our neurological functions as we seek to develop more rapid and pervasive means of communication through technology, linking the deterioration of the human mind with limits of human understanding of the cosmos. In essence - what it means to send a signal, and what it means for that signal to be in turn received. Melancholic, ecstatic, reflective, The Museum of Broadcasting and Loneliness presents a personal story woven through a global one. It reaches into the past, present and future simultaneously, conjuring a sense of a continent and a people in recalibration.